Glyph is mostly a computer programmer, mostly in Python. 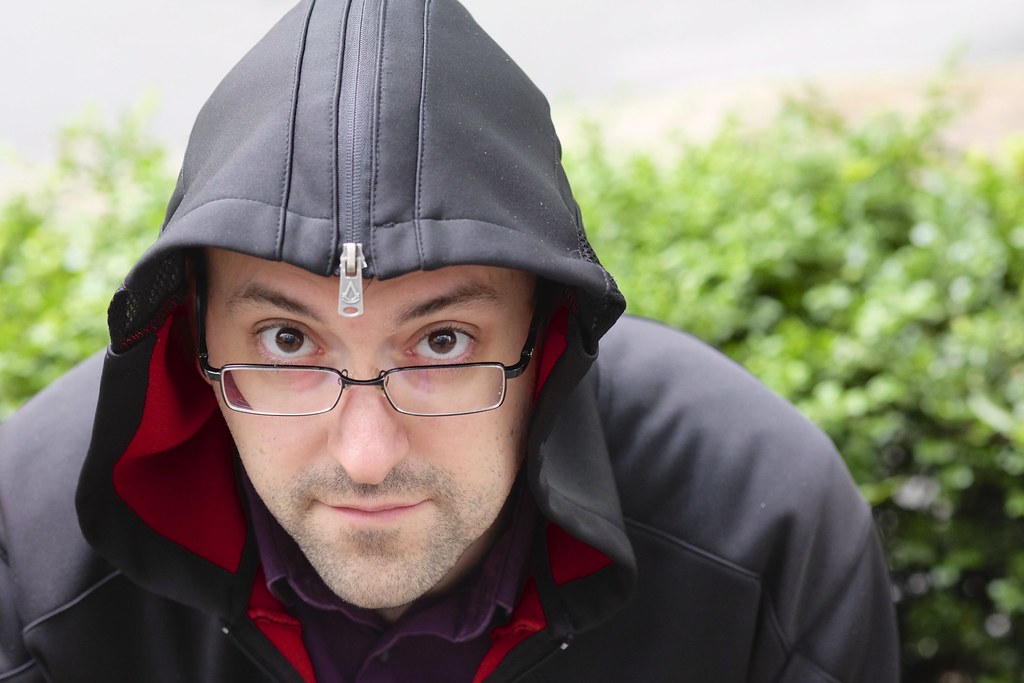 Although most well-known for being the founder of the Twisted project, Glyph has also worked on massively multiplayer online games, dynamic web applications, enterprise information management software, and created or contributed to dozens of open source projects, mostly related to infrastructure.

In closing, he hopes you’re having a nice day.

© Glyph 2022; All Rights Reserved Excepting Those Which Are Not.
See my disclosure statements for information on my interests, financial and otherwise.