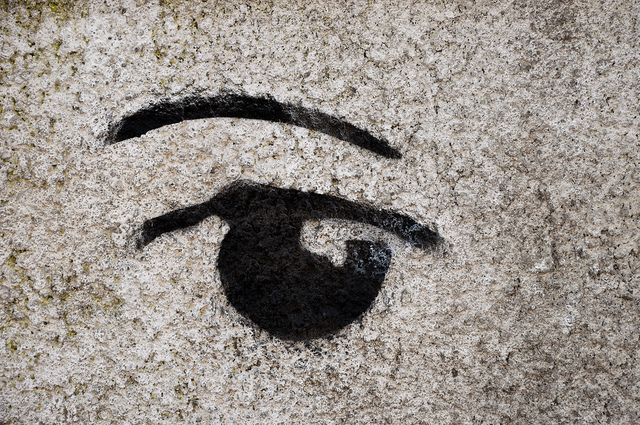 On the Internet, it’s important to secure all of your communications.

There are a number of applications which purport to give you “secure chat”, “secure email”, or “secure phone calls”.

The problem with these applications is that they advertise their presence. Since “insecure chat”, “insecure email” and “insecure phone calls” all have a particular, detectable signature, an interested observer may easily detect your supposedly “secure” communication. Not only that, but the places that you go to obtain them are suspicious in their own right. In order to visit Whisper Systems, you have to be looking for “secure” communications.

This allows the adversary to use “security” technologies such as encryption as a sort of stencil, to outline and highlight the communication that they really want to be capturing. In the case of the NSA, this dumps anyone who would like to have a serious private conversation with a friend into the same bucket, from the perspective of the authorities, as a conspiracy of psychopaths trying to commit mass murder.

If you’re running a supposedly innocuous online service or writing a supposedly harmless application, the hassle associated with setting up TLS certificates and encryption keys may seem like a pointless distraction. It isn’t.

For one thing, if you have anywhere that user-created content enters your service, you don’t know what they are going to be using it to communicate. Maybe you’re just writing an online game but users will use your game for something as personal as courtship. Can we agree that the state security services shouldn’t be involved in that?. Even if you were specifically writing an app for dating, you might not anticipate that the police will use it to show up and arrest your users so that they will be savagely beaten in jail.

The technology problems that “secure” services are working on are all important. But we can’t simply develop a good “secure” technology, consider it a niche product, and leave it at that. Those of us who are software development professionals need to build security into every product, because users expect it. Users expect it because we are, in a million implicit ways, telling them that they have it. If we put a “share with your friend!” button into a user interface, that’s a claim: we’re claiming that the data the user indicates is being shared only with their friend. Would we want to put in a button that says “share with your friend, and with us, and with the state security apparatus, and with any criminal who can break in and steal our database!”? Obviously not. So let’s stop making the “share with your friend!” button actually do that.

Those of us who understand the importance of security and are in the business of creating secure software must, therefore, take on the Sisyphean task of not only creating good security, but of competing with the insecure software on its own turf, so that people actually use it. “Slightly worse to use than your regular email program, but secure” is not good enough. (Not to mention the fact that existing security solutions are more than “slightly” worse to use). Secure stuff has to be as good as or better than its insecure competitors.

I know that this is a monumental undertaking. I have personally tried and failed to do something like this more than once. As the Rabbi Tarfon put it, though:

It is not incumbent upon you to complete the work, but neither are you at liberty to desist from it.