Why exactly is it that Oculus Rift fans hate Facebook so much?

The bile for Facebook among Oculus fans is eye-opening. I think every one of the top 200 comments is negative. http://t.co/6j3x9zrEta

I myself had a similar reaction; despite not being particularly invested in VR specifically (I was not an Oculus backer) I felt pretty negatively about the fact that Facebook was the acquirer. I wasn’t quite sure why, at first, and after some reflection I’d like to share my thoughts with you on both why this is a bad thing and also why gamers, in particular, were disturbed by it.

The Oculus Rift really captured the imagination of the gaming community’s intelligentsia. John Carmack’s imprimatur alone was enough to get people interested, but the real power of the Oculus was to finally deliver on the promise of all those unbelievably clunky virtual reality headsets that we’ve played around with at one time or another. 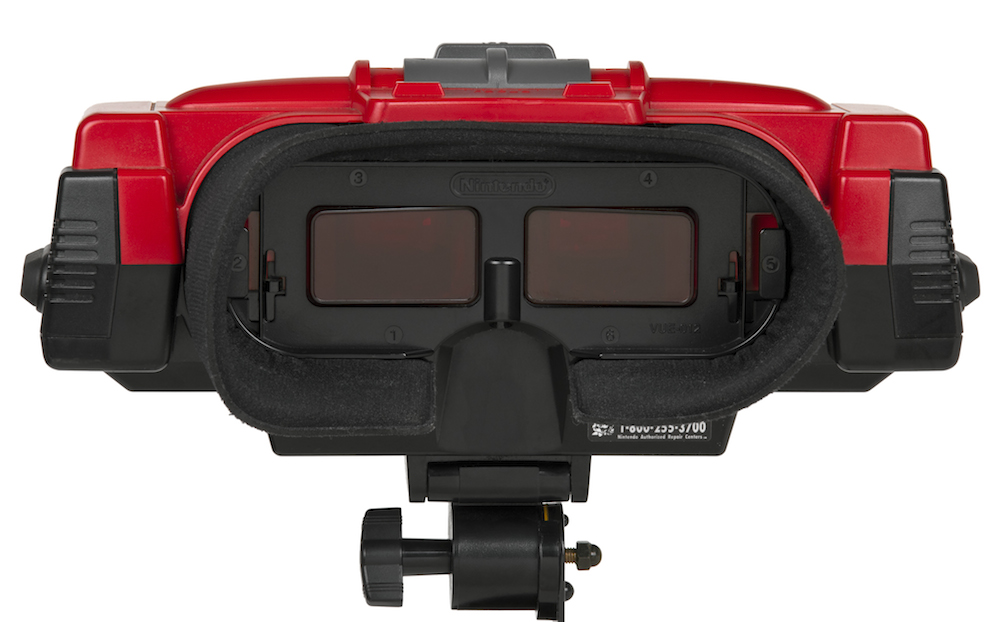 The promise of Virtual Reality is, of course, to transport us so completely to another place and time that we cease to even be aware of the real world. It is that experience, that complete and overwhelming sense of being in an imagined place, that many gamers are looking for when they sit down in front of an existing game. It is the aspiration to that experience that makes “immersive” such a high compliment in game criticism.

Personally, immersion in a virtual world was the beginning of my real interest in computers. I’ve never been the kind of gamer who felt the need to be intensely competitive. I didn’t really care about rules and mechanics that much, at least not for their own sake. In fact, the term “gamer” is a bit of a misnomer - I’m more a connoisseur of interactive experiences. The very first “game” I remember really enjoying was Zork. Although Zork is a goal-directed game you can “win”, that didn’t interest me. Instead, I enjoyed wandering around the environments it provided, and experimenting with different actions to see what the computer would do.

Computer games are not really just one thing. The same term, “games”, encompasses wildly divergent experiences including computerized Solitaire, Silent Hill, Dyad, and Myst. Nevertheless, I think that pursuit of immersion – on really, fully, presently paying attention to an interactive experience – is a primary reason that “gamers” feel the need to distinguish themselves (ourselves?) from the casual computing public. Obviously, the fans of Oculus are among those most focused on immersive experiences.

Gamers feel the need to set themselves apart because computing today is practically defined by a torrential cascade of things that we’re only barely paying attention to. What makes computing “today” different than the computing of yesteryear is that computing used to be about thinking, and now it’s about communication.

The advent of social media has left us not only focused on communication, but focused on constant, ephemeral, shallow communication. This is not an accident. In our present economy there is, after all, no such thing as a “social media business” (or, indeed, a “search engine business”); there are only ad agencies.

The purveyors of social media need you to be engaged enough with your friends that you won’t leave their sites, so there is some level of entertainment or interest they must bring to their transactions with you, of course; but they don’t want you to be so engaged that a distracting advertisement would be obviously crass and inappropriate. Lighthearted banter, pictures of shiba inus, and shallow gossip are fantastic fodder for this. Less so are long, soul-searching long-form writing explaining and examining your feelings.

An ad for cat food might seem fine if you’re chuckling at a picture of a dog in a hoodie saying “wow, very meme, such meta”. It’s less likely to drive you through to the terminus of that purchase conversion funnel if you’re intently focused on supporting a friend who is explaining to you how a cancer scare drove home how they’re doing nothing with their life, or how your friend’s sibling has run away from home and your friend doesn’t know if they’re safe.

Even if you’re a highly social extrovert, the dominant emotion that this torrent of ephemeral communication produces is, at best, sarcastic amusement. More likely, it produces constant anxiety. We do not experience our better selves when we’re not really paying focused attention to anything1. As Community Season 5 Episode 8 recently put it, somewhat more bluntly: “Mark Zuckerberg is Fidel Castro in flip-flops.”

I think that despite all the other reasons we’re all annoyed - the feelings of betrayal around the Kickstarter, protestations of Facebook’s creepyness, and so on - the root of the anger around the Facebook acquisition is the sense that this technology with so much potential to reverse the Balkanization of our attention has now been put directly into the hands of those who created the problem in the first place.

So now, instead of looking forward to a technology that will allow us to visit a world of pure imagination, we now eagerly await something that will shove distracting notifications and annoying advertisements literally an inch away from our eyeballs. Probably after charging us several hundred dollars for the privilege.

It seems to me that’s a pretty clear justification for a few hundred negative reddit comments.

© Glyph 2022; All Rights Reserved Excepting Those Which Are Not.
See my disclosure statements for information on my interests, financial and otherwise.